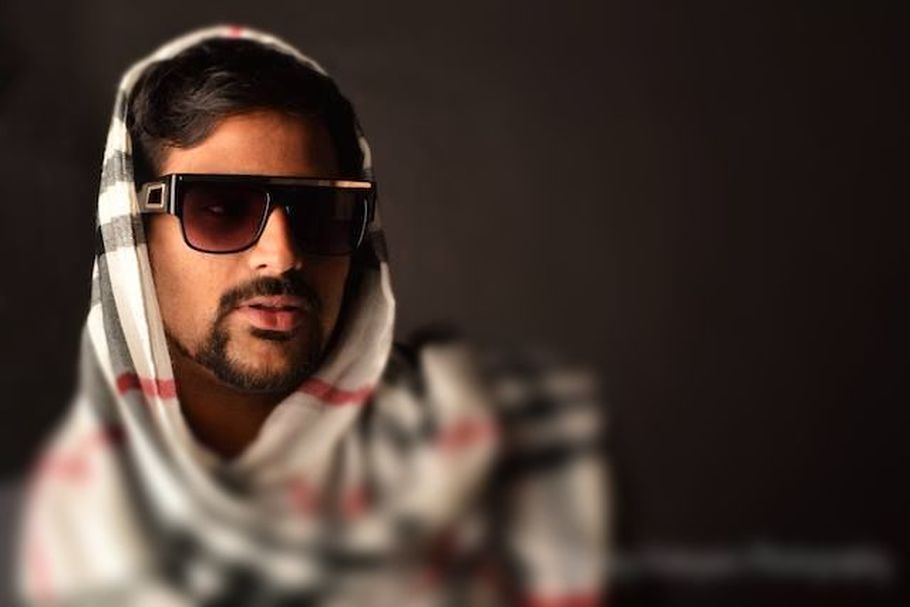 Joshua S. D’Cunha (J.O.S.H) is a Canadian Actor and Recording Artist. He was born on June 20th, 1989 in Scarborough, ON Canada. He released his first self-made album entitled J.O.S.H Jealous Ones Still Hate on June 20th, 2015. He began performing at the early age of 6 for elementary school productions including Joseph and The Amazing Technicolor Dreamcoat and Cinderella. J.O.S.H began his vocal training in 2003 with Angela Koekuyt while attending Denis Morris Secondary School. He was cast to play his first major lead role in Denis Morris' production of Les Miserables as Javert. The next year he was cast as the Radames in Aida. In 2011 he began experimenting with lyricism, hooks and eventually writing his own full songs in Hip Hop, R&B, Pop and Country. He decided he would tackle the R&B / Hip Hop Genre first as it was growing and thriving on the radio. In 2011 J.O.S.H recorded his first few songs in the underground Hip-Hop industry under the alias, Kahn Chus. It was 2012 when he began working with H.O.M.E Records artist Deeze and Dice that he was re-named J.O.S.H. Josh worked closely with Deeze and Dice for over a year on songs that include Good Time, 4am, and Here I Come. He performed those songs in various venues throughout Niagara and was hired on by The Hard Rock Cafe in Niagara Falls as the Promotional Ambassador after throwing a Show Stop Sunday Hip Hop Show at the Hard Rock Night Club in Niagara Falls, ON. In 2014 J.O.S.H recorded a song entitled Just Chillin' written with Mike Moscato and Derrick M Hilson. The success of the song brought him back to The Hard Rock Cafe but this time in Toronto, where he performed for Warner Brothers Music Group as part of a Live Music Showcase. Given the positive feedback from critics, J.O.S.H felt it was time to begin writing and recording his own songs in order to establish an album. He worked closely with Mike Moscato under Royal Family Mafia to develop new material as well as assist up and coming artists. Eventually, he wrote the song Lies and was later introduced to Music Producer Jeff Mcculoch while in Toronto. J.O.S.H recorded the song Lies with Jeff Mcculoch in mid 2014 and released it as a single. The single received positive reviews and J.O.S.H was then introduced to Music Producer Kyle Whittaker of Strange Pumpkin Studio. J.O.S.H then dedicated the next year to writing and recording his first album. The album was mainly recorded, mixed and mastered with Kyle Whittaker who co-wrote Come My Way. During this time, J.O.S.H performed his music consistently at Mahtay Cafe & Lounge in St. Catharines. On June 20th, 2015 J.O.S.H released his debut album entitled J.O.S.H - Jealous Ones Still Hate. At the end of 2016 J.O.S.H was awarded Hip Hop Artist of The Year at the Niagara Music Awards.He is currently writing and recording his second full length album. In June of 2017 J.O.S.H was seen portraying the character of Job in Cubecity Entertainment's Job and The Snake. Mr. D'Cunha began, hosted and performed at a weekly Open Mic Night at The Bull Market in Niagara Falls, ON Canada every Wednesday in 2017. In 2018 J.O.S.H was featured in the short film Olde Town and released a single entitled Who Do You Think You Are exclusively on SoundCloud. It can be heard at https://soundcloud.com/j-o-s-h-official . He is currently working on his second album entitled J.O.S.H2.0 which will feature Who Do You Think You Are and his summer single Caught Up ft. Miss M & A Iris. As J.O.S.H struggles to persevere through the Canadian Music Industry he is currently working on a 2020 Full Length Alub entitled J.O.S.H.2.0 Checkout Who Do You Think You Are the second single on J.O.S.H.2.0 on his SoundCloud! Click LISTEN NOW below!
LISTEN NOW!

​"I value my family and my local community. It is important for me to know and understand as much as I can about the world in order to be an active member of society.  I strive to be apart of my community and instill developmental and positive change. I know that with passion comes purpose and with purpose comes success. With a developing amount of potential and an increasing amount of knowledge, I will certainly prove be an asset to any organization I join." 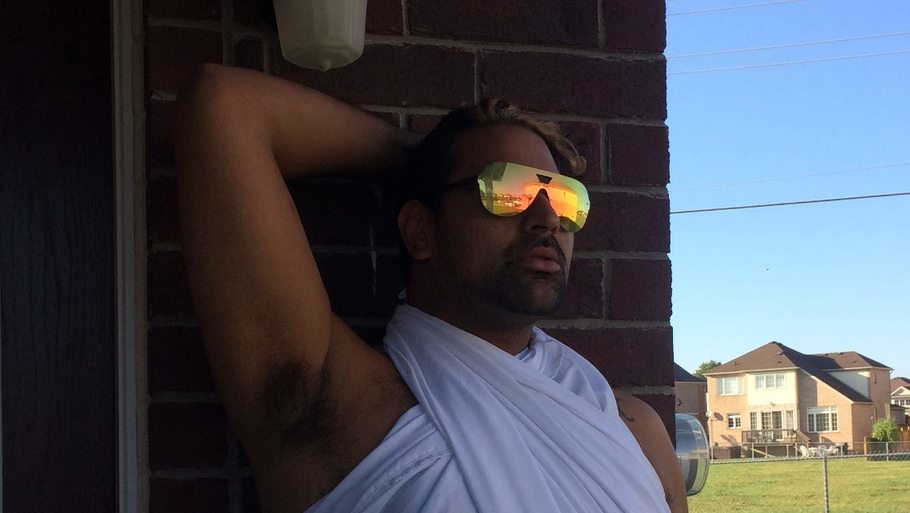 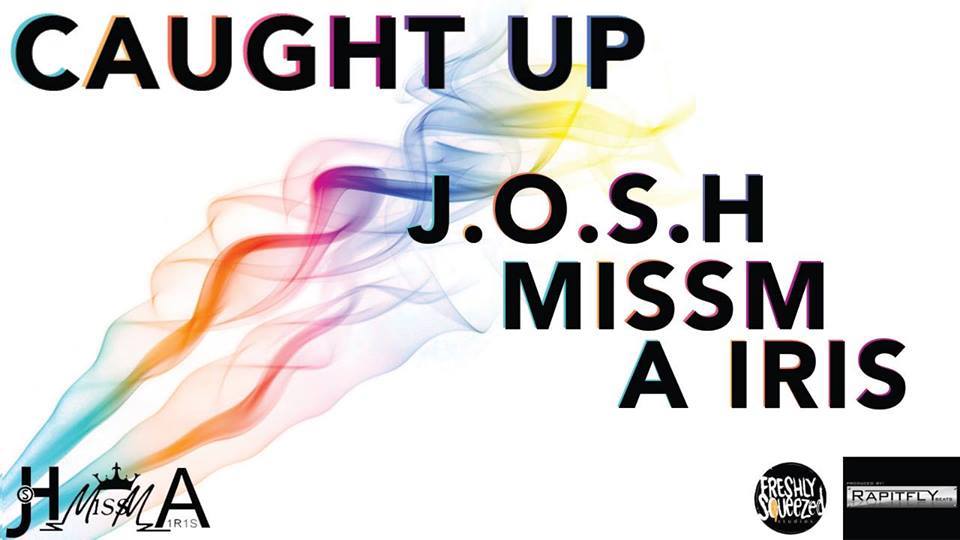 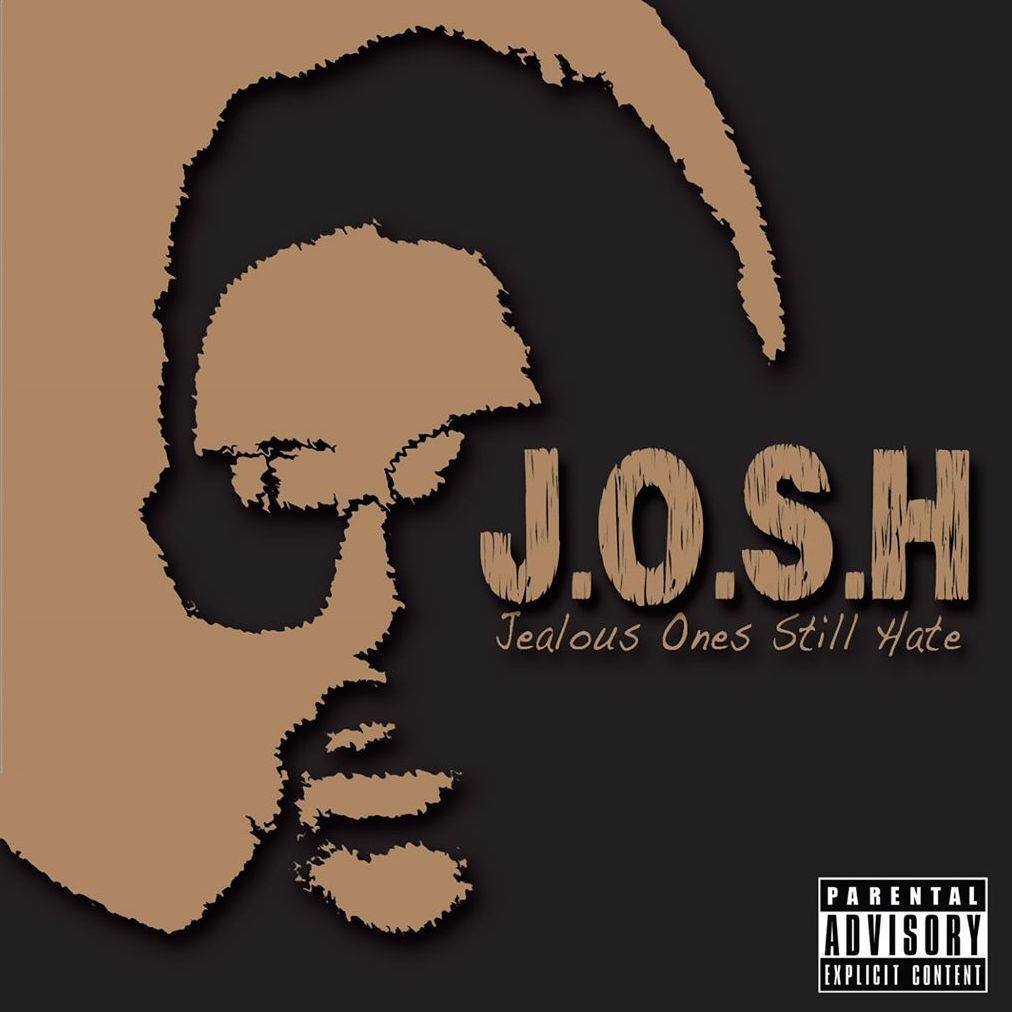 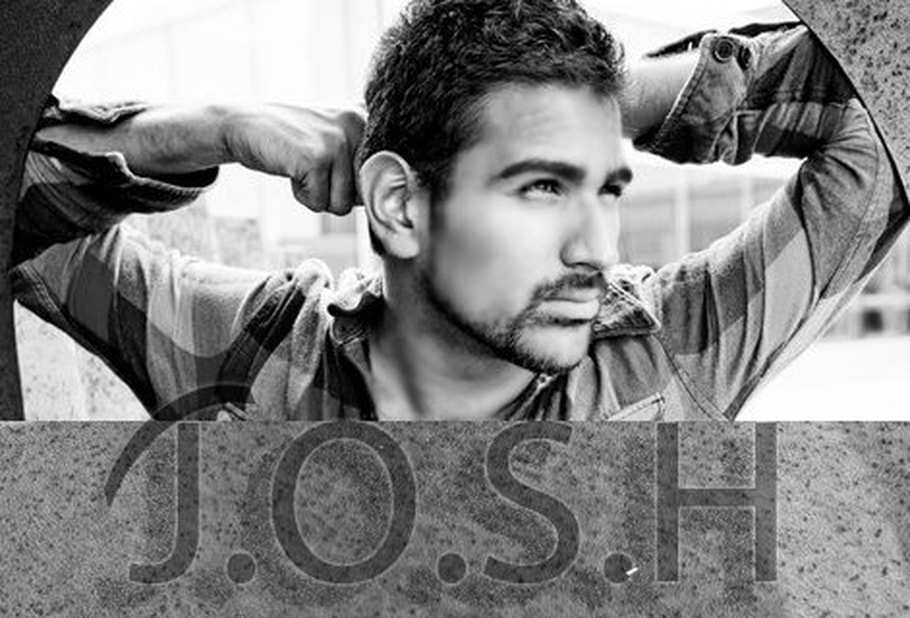